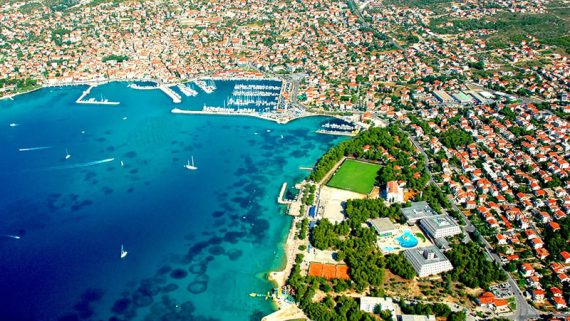 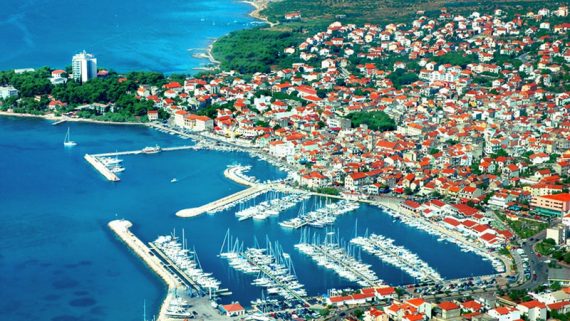 Vodice were named after water springs, in fact the town has developed in this very place surrounding old wells. Thanks to this natural phenomenon Vodice exported drinking water until the late 19th century. Today in the main square two well-preserved wells can be found as memorials to old traditions and customs.

Present-day Vodice are a tourist favorite with no shortage of content. Vodice diving centers will make sure you enjoy the natural beauties of the Adriatic seabed as well as shipwrecks of ships that never reached their destination. For those with a passion for fishing, the boats “Bakul” and “Loly” from Vodice organize Big Game Fishing. The most frequent targets of Big Game Fishing are tuna, swordfish, sharks, yellow tails, etc. In Brodarica, 20 km away from Vodice you will find the Pegasus Equestrian Club where you can go horseback riding. In Vodice there are also kilometers of various bicycle trails, adapted to everyone’s level. Those looking for recreation can take the less demanding trails while the real biking enthusiasts take the ones harder to climb. All tracks are very well marked. In addition to providing rental bikes our agency has also prepared a map of bicycle trails.

Vodice is a starting point for many excursions. The most popular boat trips are: Krka, NP Kornati, and a sailboat ride through Vodice archipelago. The historical cities of Split, Trogir, Dubrovnik and the Plitvice Lakes National Park can be visited by an organized bus ride.

After a dinner at one of the famous restaurants in Vodice, surrender yourself to a gentle melody of the Mediterranean, take a romantic walk along the sea or visit some of the cultural events and concerts taking place in the Vodice center.

Vodice is recognized by many tourists as an ideal place to relax! 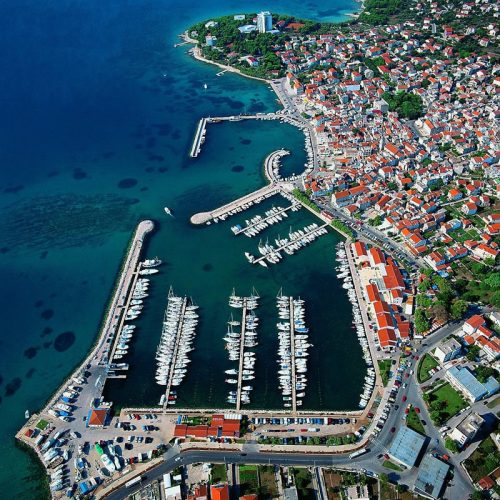 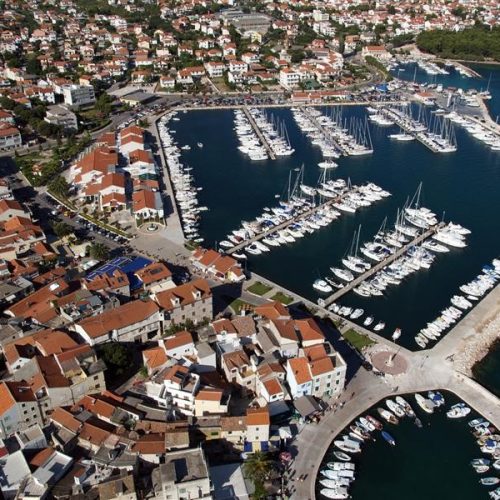 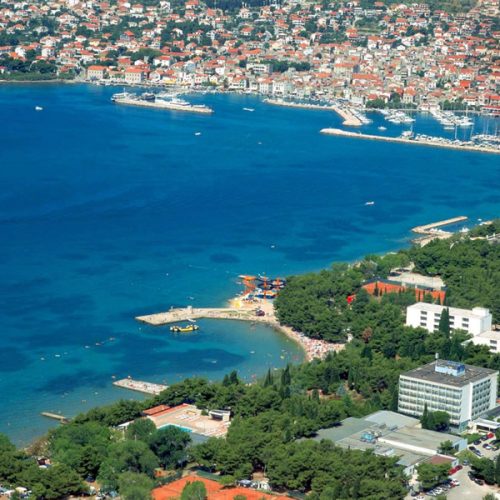 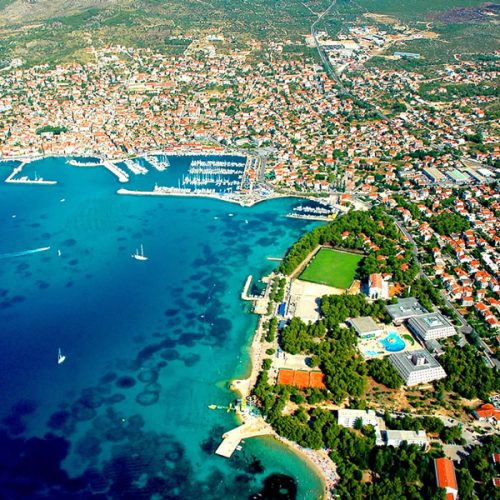 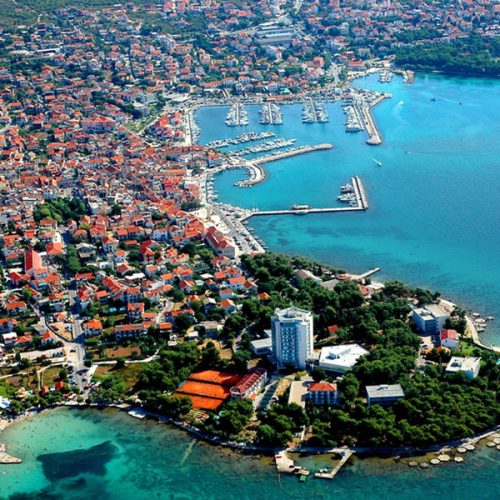 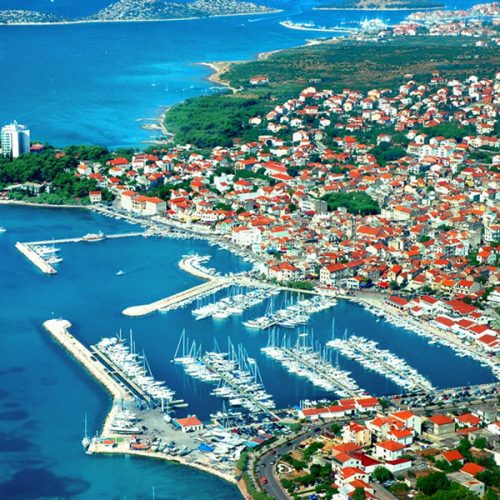 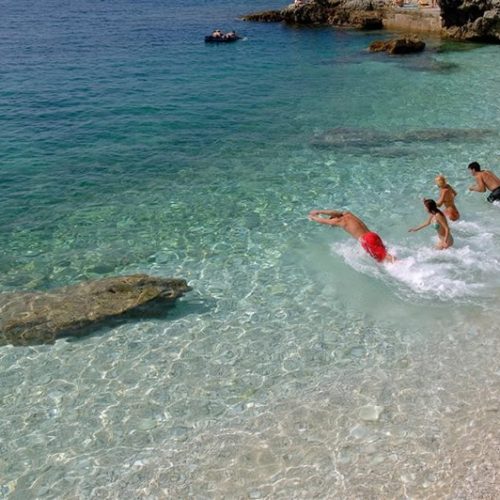 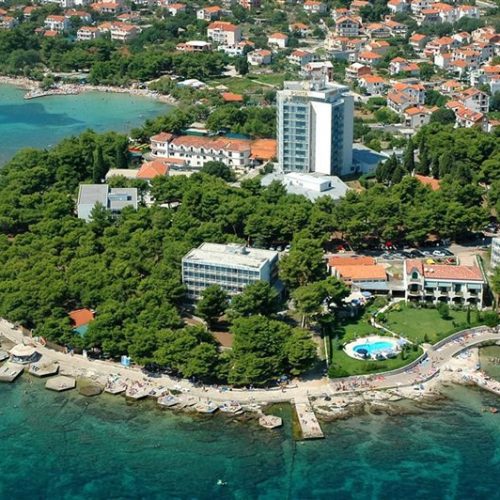 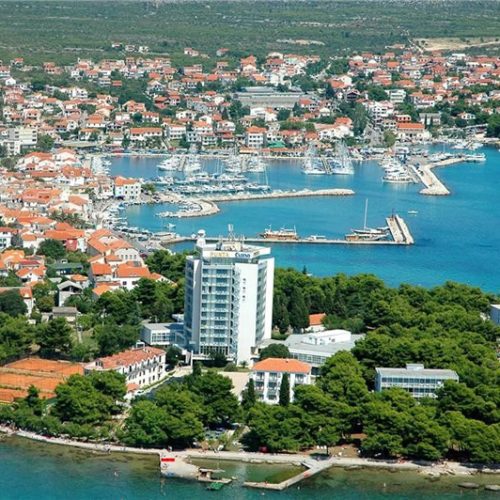 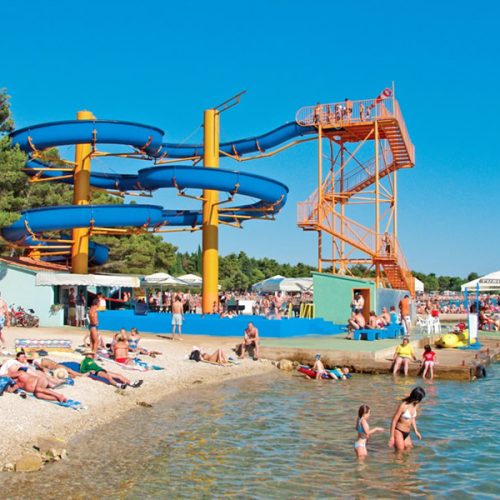 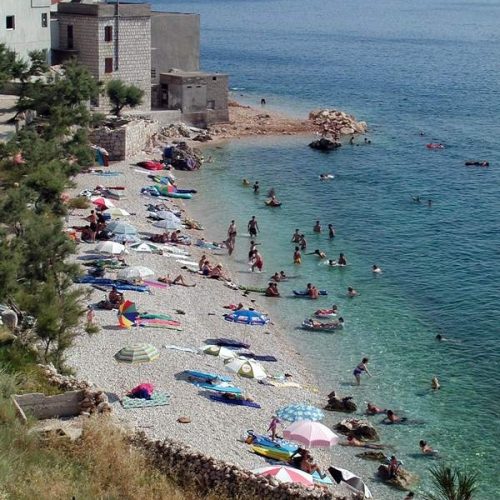 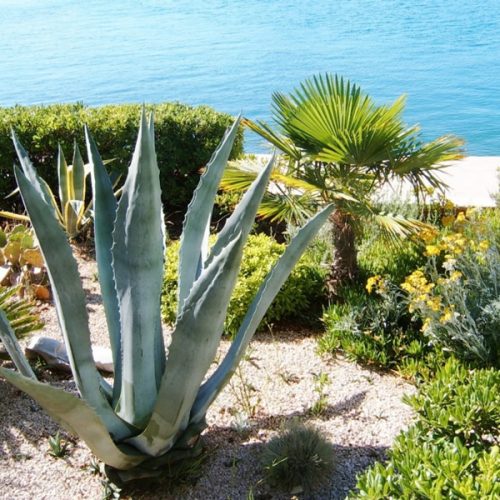 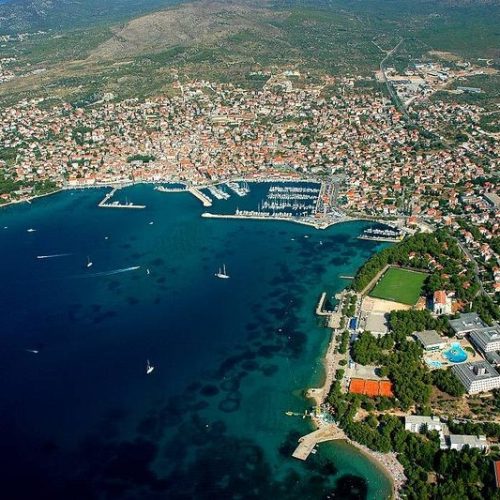 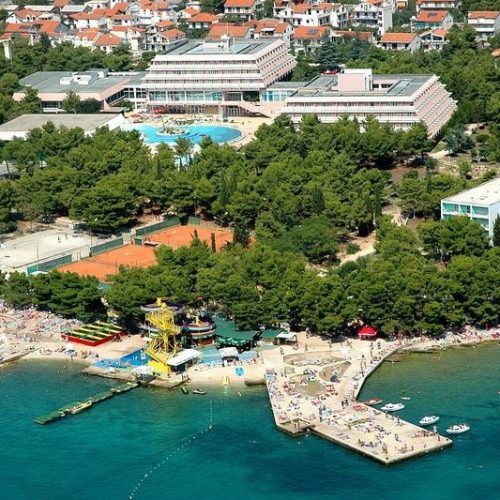 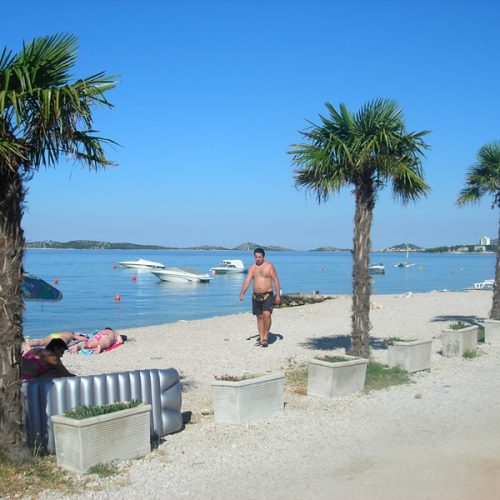 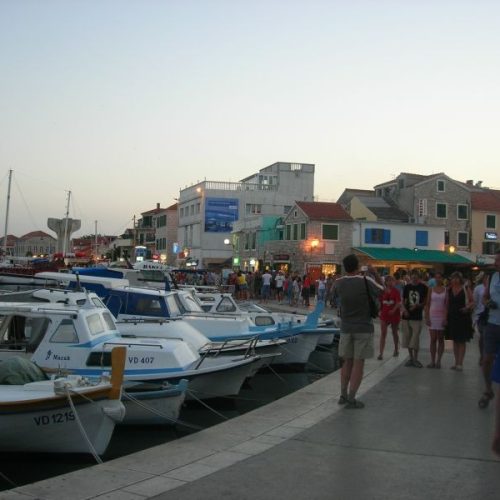 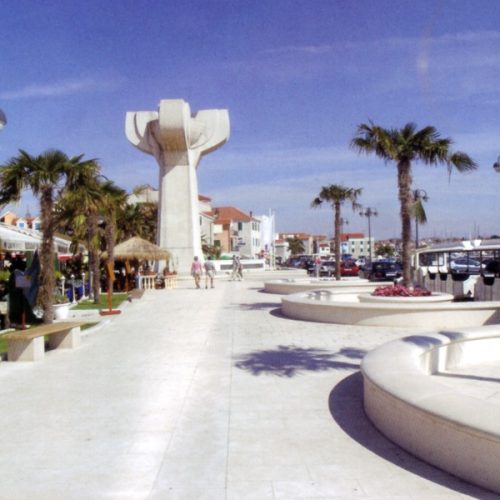